The popularity of golf was growing and the land, upon which the recently vacated golf course had laid, remained mainly undeveloped - prompting George Lowe, the Lytham & St.Annes professional to seek permission to return it to its former purpose.  He felt that the natural features of this barren windswept strip of Lancashire coast, composing of sand dunes and wild grasses beaten down to an extent that even the few trees that survived the wild winds leant low in sympathy to the prevailing westerlies was too precious to be allowed to go to waste.

On the 24th June 1901, a meeting was attended by 22 local businessmen who agreed to establish a golf course on part of the remaining land that had been left tenantless by the departure of the Lytham and St. Anne’s Golf Club and that the entrance fee should be one guinea. George Lowe informed the meeting that two men in a fortnight could make the ground into fair condition and that he himself would give his services to assist in laying out the course free of charge. It was also proposed that considering that the club was to be formed on the old links vacated by the Lytham & St. Anne’s Club that the name of the club should be “The Old Links Golf Club, St. Anne’s on the Sea.”

The weakness of the club’s position remained in the fact that they did not have security of tenure and as the town flourished and developed, land was swallowed up and the course constantly modified. In 1909 the club secured a 40 year lease for 90 acres of land to what is the Club’s present location and with this prospect of security of tenure, commenced to re-design the course.  Alex (Sandy) Herd, the 1902 Open Championship winner and George Lowe, who was now the Old Links professional, submitted joint schemes to the Council. The layout of the course included the original 10th and 11th greens of the old Lytham & St.Annes Golf Club, which are now our 17th and 10th greens respectively and can justifiably lay claim to be the oldest in the locality.

‘’There is a subtle magnetism about St.Annes Old Links, which most golfers have felt and acknowledged. Perhaps, in the first place, the name has something to do with it. The very title instinctively prompts reverence and respect. But perhaps the real explanation is the atmosphere of the hospitality that presides over the whole Club like a good humoured giant which seizes you warmly by the hand as soon as you arrive.’’ 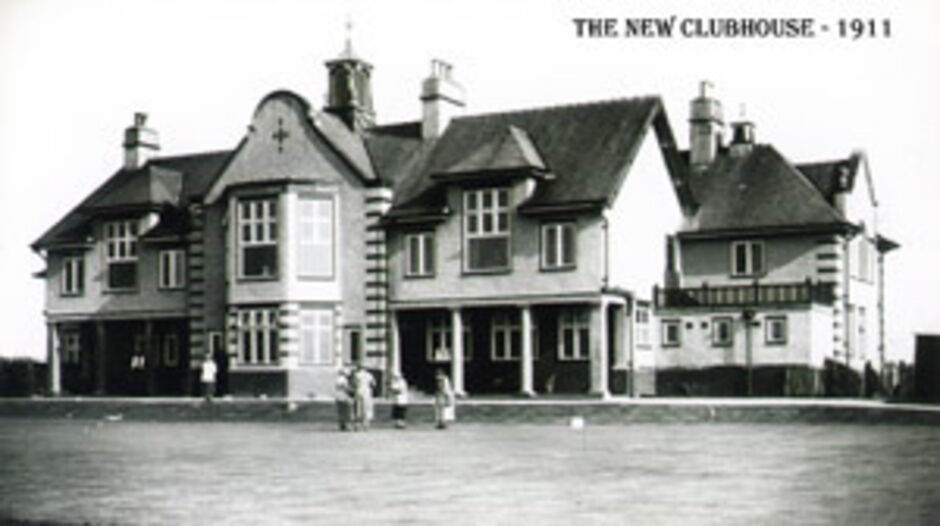 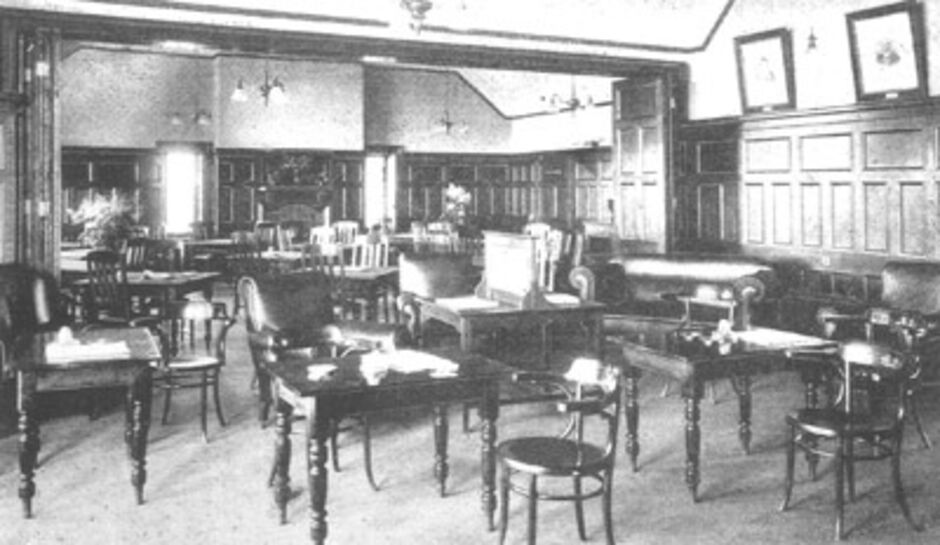 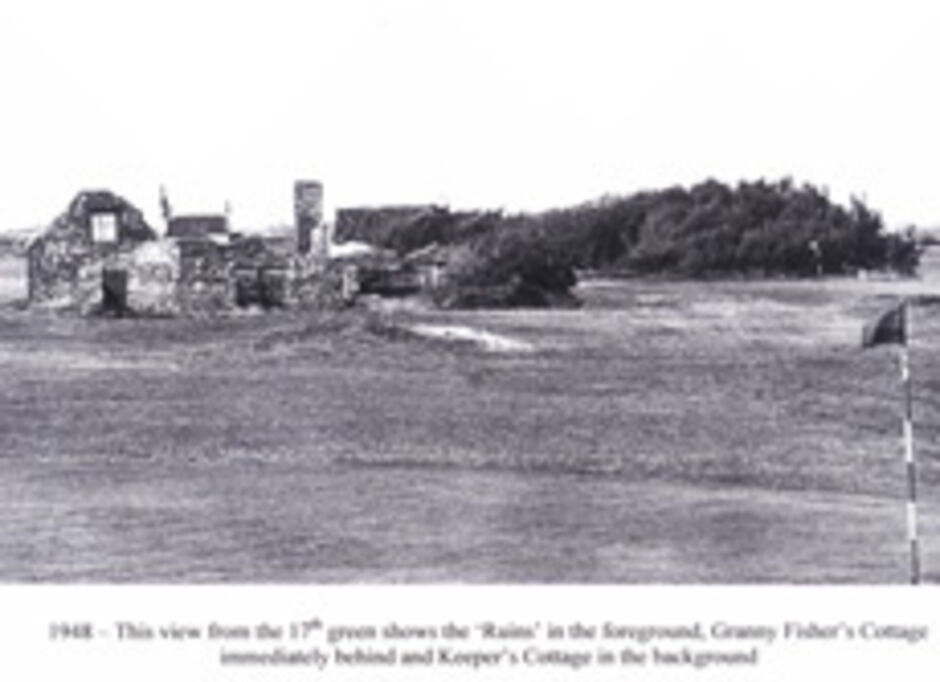